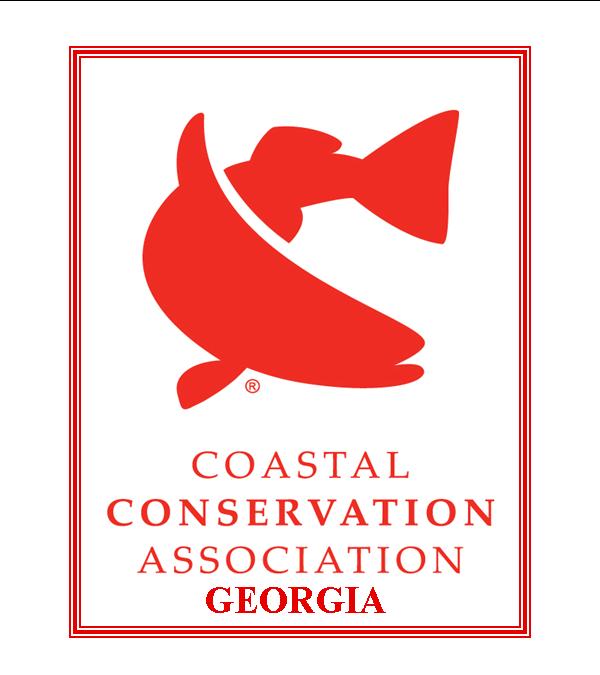 Restoring Georgia’s coastal oyster reefs is the topic of the CCA of Skidaway’s February meeting and seminar, scheduled for Monday, February 21 at St. Peter’s Church, beginning at 7 p.m. Cameron Atkinson, a Master’s student in the Marine Sciences program at Savannah State University, is the speaker.

Oyster reefs contribute a myriad of services to estuarine ecosystems, including the provisioning of vital habitat to commonly targeted sport fish species. Coastal Georgia’s oyster populations were once immense, but over fishing, habitat degradation, and disease have considerably impacted these estuarine communities. Intertidal oysters are described as a “keystone” species for the critical role they play in maintaining a healthy coastal ecosystem. Dense populations of oysters can significantly improve water clarity and quality by filtering algae and pollutants. These reefs also provide a hard substrate in the otherwise soft, muddy substrates of Georgia’s estuaries for oyster larvae and other organisms to settle, attach to, and grow. Intertidal reefs provide spawning, breeding, feeding, and nursery habitat for many commercial, recreational, and sport species that are ecologically important to the region.

A community-based restoration project using recycled oyster shells to create new reefs has helped to build public awareness of the importance of the oyster reef habitat along the Georgia coast. These efforts have increased in popularity over the past few decades, but there have been some challenges with constructing successful reef complexes. Alongside the bagged shell material, Atkinson’s Savannah State University research group is currently testing a newly created material, Oyster Catcher™, to determine which is better at generating healthy oyster reefs and functional habitats for sport fish species. Having just completed the first season of data collection for this project, he is excited to share some of the findings with CCA attendees.

As an undergraduate, Atkinson attended the College of Coastal Georgia, where he researched living shorelines and modeled habitat suitability of Red Drum along the coast of Georgia. Currently, he is conducting a project in the Skidaway River to compare two oyster reef restoration approaches to determine which is more effective at developing healthy reefs and provisioning vital habitat for estuarine species.

The CCA of Skidaway’s February raffle prize is a rod-and-reel, tackle box, and battery lithium fillet knife. The value of this prize is $270. 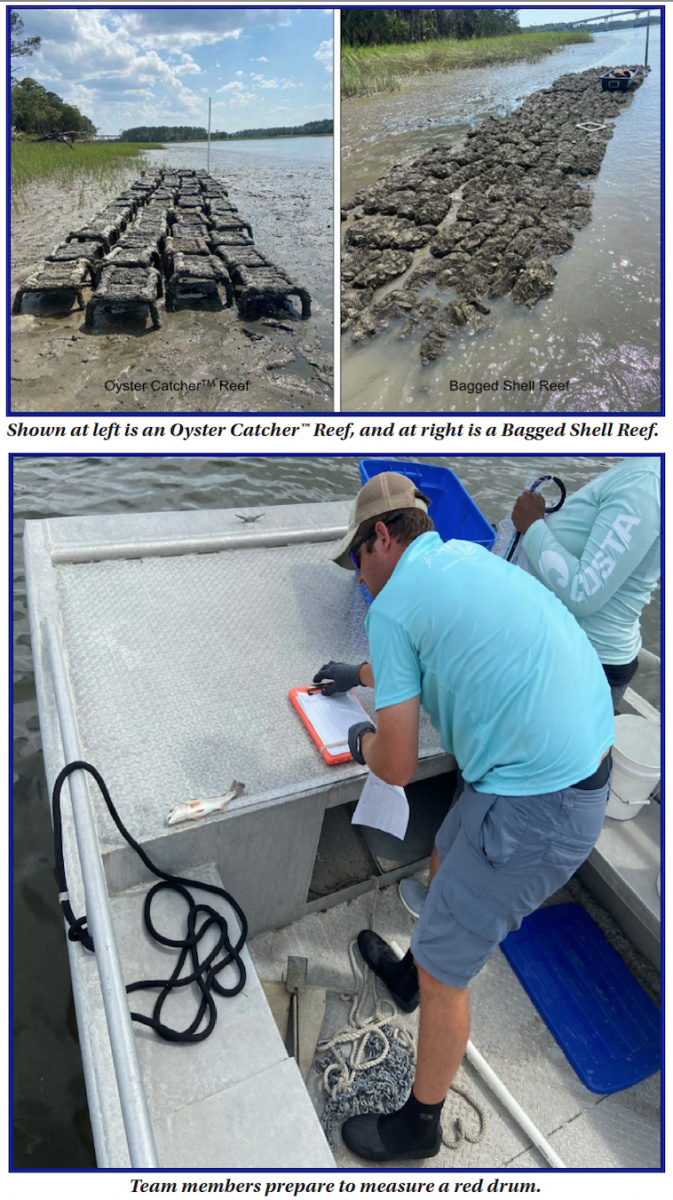 This article was originally published by The Landings Association on their website. Visit landings.org to read the original article. https://landings.org/news/2022/01/05/cca-february-meeting-restoring-georgia%E2%80%99s-oyster-reefs