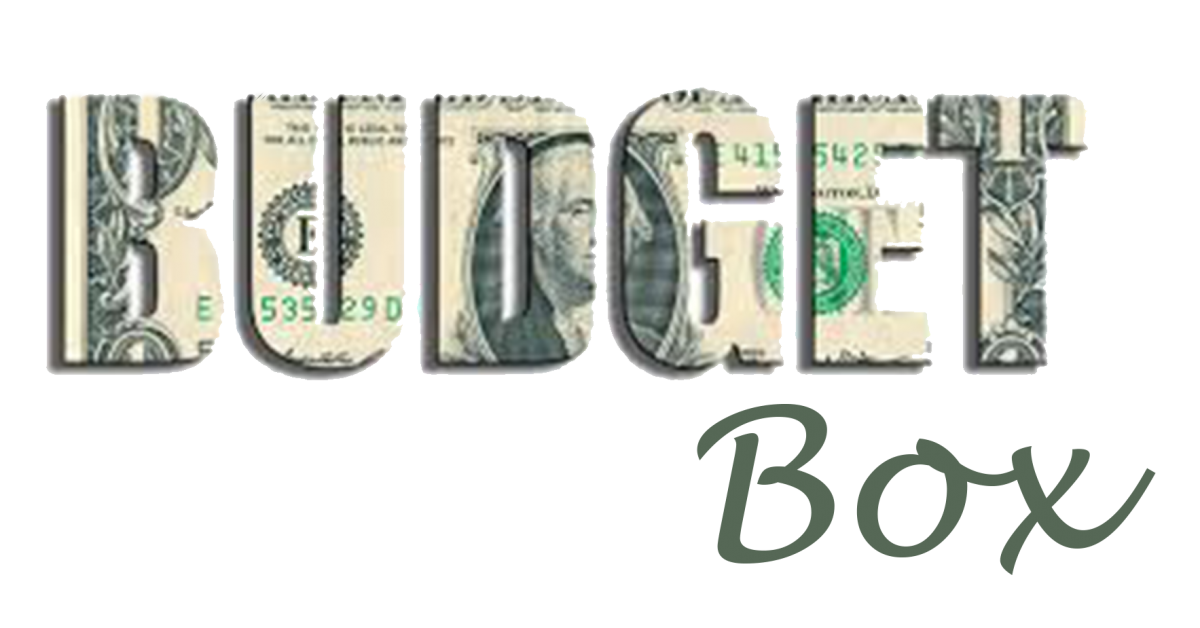 The annual budget for The Landings Association is approved in December by the Board of Directors and Finance Committee for the upcoming fiscal year beginning January 1. The groundwork for an approved budget begins months in advance and is currently underway for the 2023 budget. This process is inclusive of TLA staff consisting of department directors and other staff, as well as “Budget Liaisons” with industry-specific backgrounds who serve on the Finance Committee to heighten fiscal responsibility.

As the community surpasses the 50-year mark this year, future planning is a critical process. However, even the most planned budgets often incur surprises when infrastructure fails before its useful life expectancy, or the value of a repair doesn’t outweigh the financial benefit of a full replacement of the asset in place.

Over the last three years, TLA has experienced items that were planned and budgeted in a future year that required attention sooner rather than later. There have also been items that were not initially financially planned but were voted on in Committee and Board of Director meetings to make them an immediate financial priority. A few of the items that were planned in future years but required immediate attention include asphalt milling and replacement for various parts of the community, storm drain repairs and drainpipe lining, and electrical panel replacement at Delegal Creek Marina.

These are examples that show the importance of the Reserve Study that was conducted in 2019. Though not initially budgeted, the work of Committee members and Board Directors saw the value of this tool and voted to move forward with the study working with a Reserve Analyst. Updating the Reserve Study continues each year during the budget process.

The total amount that has been spent over the last three years in either future planned projects that required more immediate attention, initiatives that had not been originally budgeted, or the current cost of repair/replacement exceeded the original budget equals $667,774, $91,243, and $84,484 respectively. This also shows the need and value to have a strong Capital Reserves Fund balance.

This article was originally published by The Landings Association on their website. Visit landings.org to read the original article. https://landings.org/news/2022/08/24/budget-box-budget-planning-and-budget-reacting