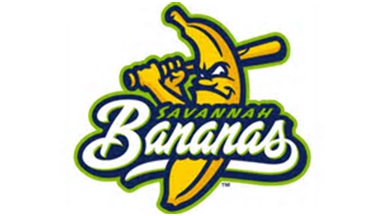 This article was originally published by The Landings Association on their website. Visit landings.org to read the original article. https://landings.org/news/2022/05/31/tickets-still-available-50th-anniversary-landings-night-ballpark