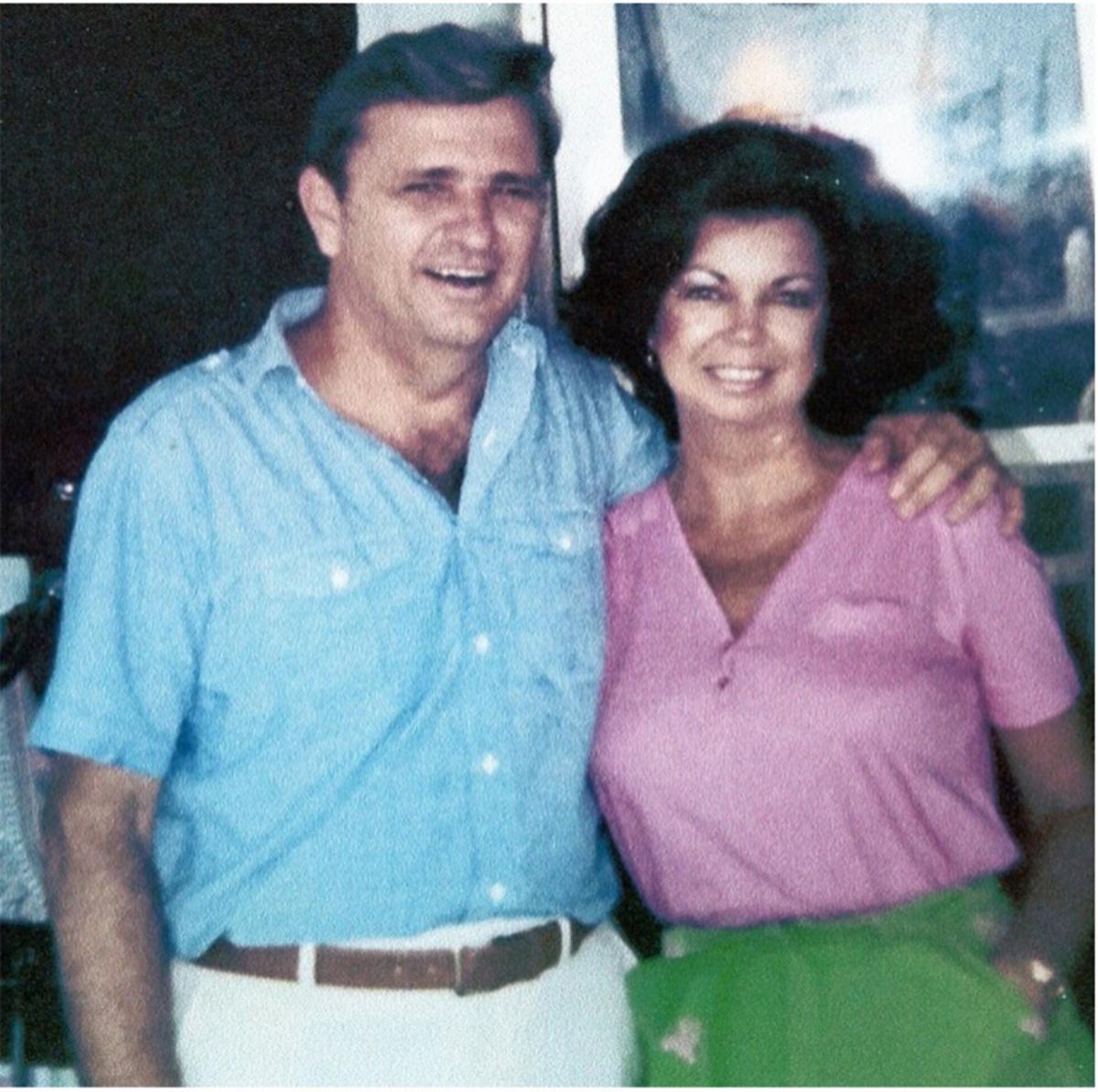 Who is the reigning “Adam and Eve” on this island of Eden we callThe Landings? Here’s a clue: This couple has lived here longer than any of their more than 8,000 neighbors and have a dozen descendants now living in the community, including three grandchildren and six great-grandchildren.

The answer is Bill and Peggy Foster, who bought Lot #242 in the fall of 1972, and moved into their beautiful home on Romerly Marsh two and a half years later. Theirs was the 25th home built in The Landings, and their Landings Club membership card carries an enviably low number, having been acquired on the first day memberships were offered.

Bill and Peggy are Savannah natives who married in 1954 and raised their two children, Linda and Bill, Jr., on Isle of Hope before the bridge to Skidaway was built. Bill spent his career as a Civil Engineer, joining the firm of Thomas & Hutton (T&H) in 1952. T&H was founded in 1946 and had successfully engineered a variety of small and large-scale communities along the Southeast coast, making them a natural for helping to solve the formidable challenges of low land elevations, bogs, and upland marshes that characterize Skidaway Island. By 1972, Bill had become a partner in the firm and was chosen to lead T&H’s civil engineering team on The Landings project.

He immediately became an integral part of the planning group, a team that included Harvey Branigar, Hideo Sasaki (founder of the world-renowned land planning firm Sasaki Associates), and others from Sasaki and The Branigar Organization’s Forward Planning Department. That collaborative effort began in 1969 and continued at an intense pace until the community opened for sale in September of 1972. Bill and T&H, of course, continued their involvement in engineering the streets, lagoons, drainage, and utility systems over the next 25 years of development in Marshwood, Oakridge, and Deer Creek.

Bill was enthused about The Landings before the first road was paved and brought his family out to spend an afternoon walking lots that, although platted, had not yet been developed. He hesitated on buying Lot #242, until another prospect expressed interest, and a classic case of “fear of loss” motivated a quick signing of the purchase contract. The family immediately set out to clear the lot and plan their home and have never looked back on that decision!

The Foster’s early life on Skidaway was that of pioneers. There were no streetlights, no Marinas, just one gate, and a plethora of wild deer, hogs, and turkeys roaming the property. Indeed, one of those turkeys took an ownership attitude toward Landings Way North that inspired the street name Mad Turkey Crossing!

The meager population of the early years also led to a close sense of community. Everyone was invited to house parties, covered dish suppers were held at the Marsh Tower, and mothers of the few Landings’ children attending public school shared carpool duty to get the kids to a bus stop at the Bethesda Gate, the closest school buses were willing to come at that time.

Affable but decisive by nature, Bill took a quick hand in helping to bring organization to the community. He served on the first Landings Association Board in 1974 and as the Association’s President in 1985. He helped organize the island fire department, and both he and Bill, Jr. volunteered as firefighters. Bill also helped the Island Community Church acquire land and build the first church on the island.

The Foster name has been affiliated with the community for all its 50 years and will likely continue appearing in our annual residential directory for many, many years to come.

We couldn’t have been blessed with a better Adam and Eve!

This article was originally published by The Landings Association on their website. Visit landings.org to read the original article. https://landings.org/news/2022/04/26/bill-and-peggy-foster-landings-longest-residents