I have mixed emotions as I write this article. In February 2013, I met a unique woman online. Shortly after my initial online introduction and meeting, I had the pleasure of meeting her and her “extended family” in person. In March 2013, this person became an essential part of my life, not only on a professional level but also on a personal level. As many of you may have connected the dots, I am talking about former Landings Association General Manager/COO Shari Haldeman.

Committed can be defined as “bound or obligated to a person or thing, as by pledge or assurance; devoted.” I have served with committed patriots that could not hold a light to Shari’s level of commitment to The Landings. Shari redefined this word for me and set a higher standard. While a few people realize how impossible her commitment level will be to replace, many people have no idea.

Being a visionary and globally focused is an area where Shari truly excels. Some people get the “big picture,” but Shari has a way to look far into the future. Not only does she see how X will impact Y, but she does not forget about A, B, and C. She inspires and motivates people to think on different horizons and from different perspectives.

Was she demanding? Yes, Shari demanded the highest level of professionalism, respect, motivation, honesty, and ethical behavior that kept me bringing my “A” game every day.

Other words continue to flood my mind…intelligent, passionate, adventurous, fearless, supportive, trustworthy, motivational, honest, and fair all come to mind. Personable, approachable, and caring are three that dominate my thoughts. Some psychologists say that moving, changing jobs, and changes in serious relationships are some of the most stressful times in a person’s life, and I indeed found this to be true. In 2013, while going through the initial stages of my divorce, I changed jobs when I moved from North Carolina to Georgia. Shari welcomed me to her team, and more importantly, welcomed me on a deeper level as a friend through the years. The deck was not stacked in my favor, but Shari was the person who tipped the scales for my success.

All seasons in an individual’s life come to pass, and now it is her time as the Captain of this ship to end. I only hope Shari embraces this change of seasons in her life, and she becomes just as dedicated to herself and discovering her next chapter as she was committed to The Landings. Thank you, Shari. I owe you more than you will ever know. 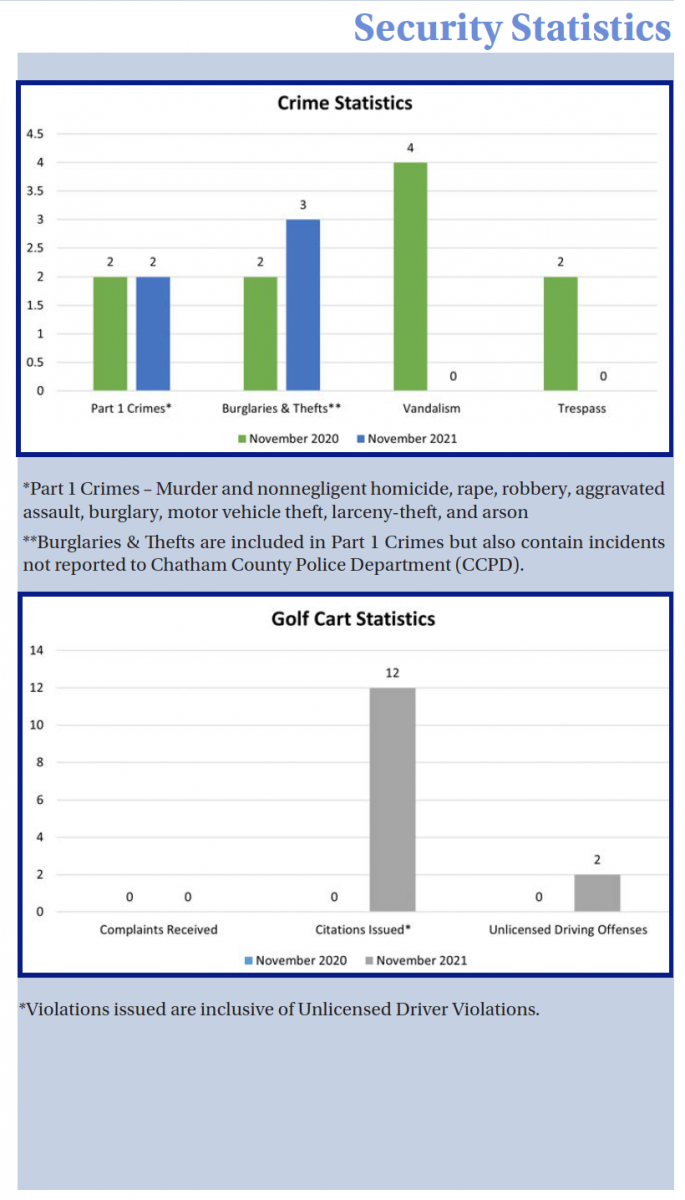 This article was originally published by The Landings Association on their website. Visit landings.org to read the original article. https://landings.org/news/2021/12/27/security-update%C2%A0