I write this month’s article with mixed feelings, including a sense of sadness that my time as Chief of Skidaway Division has drawn to a close and excitement that under the leadership of the new Chief, Hunter Marr, the Division will prosper.

Chief Marr’s vision, drive, and enthusiasm for firefighting, without a doubt, make him the ideal individual to lead Skidaway Division into the future. I look forward to serving as a volunteer firefighter and supporting Hunter as he leads the Division.

Hunter’s connection to Savannah started early. He was born in Memorial University Hospital. At his birth, his family was living in Hilton Head, where his father was employed in the commercial real estate market. Although Hunter moved 17 times and lived in 12 states, he spent most of his time in the Commonwealth of Virginia, where he attended the College of William and Mary.

After graduating with a BBA in Finance, he embarked on a stellar career in commercial real estate investment and operations, where he managed more than $10 billion in assets. Initially, Hunter spent several years in Los Angeles, serving as an asset and acquisitions manager for a capital placement group. After accepting a position with the commercial real estate and investment firm CBRE, Hunter and his young family moved to Denver, Colorado. In Denver, in addition to overseeing several institutionally owned commercial real estate portfolios for CBRE, he served as President on the Board of Directors for the Building Owners and Managers Association.

Hunter joined Chatham Emergency Services as a volunteer in 2019 and was elected Chief on December 6, 2021. 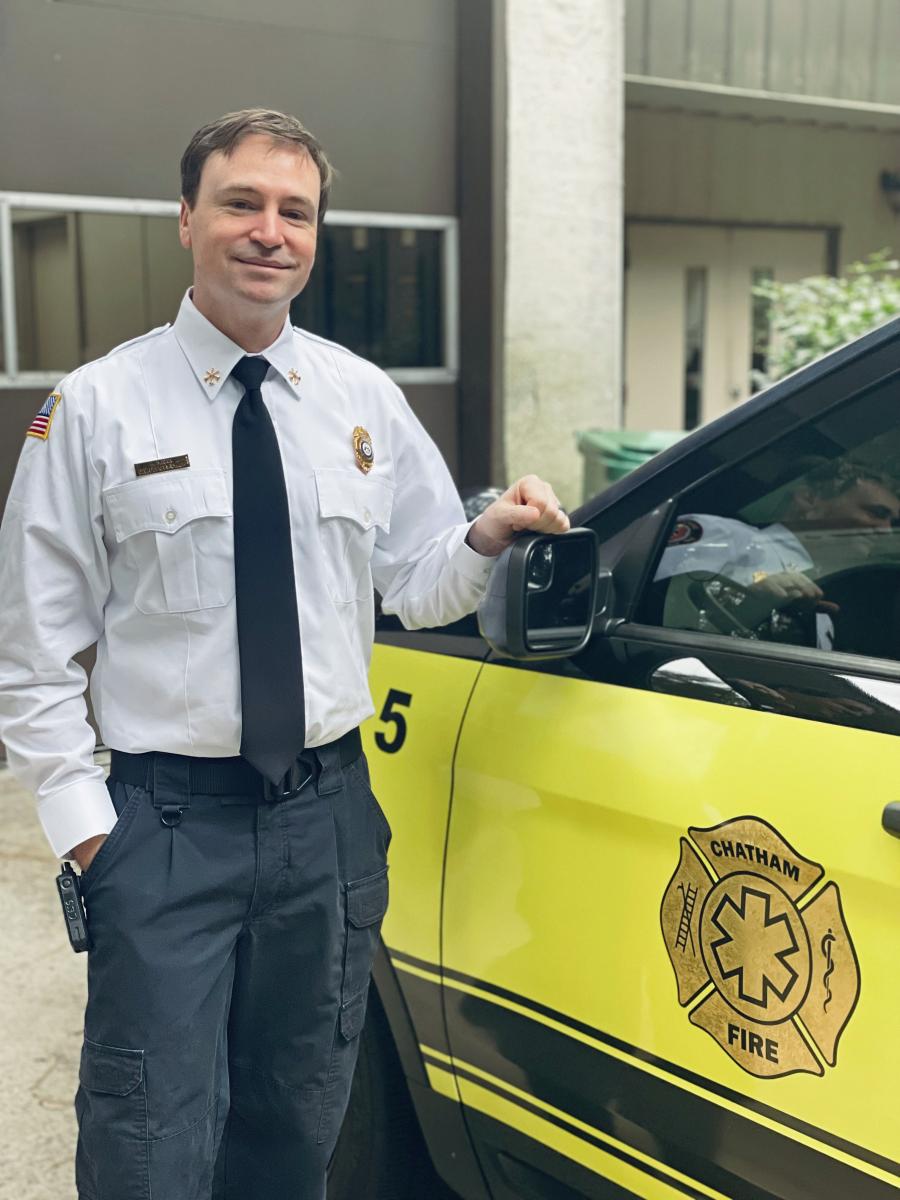 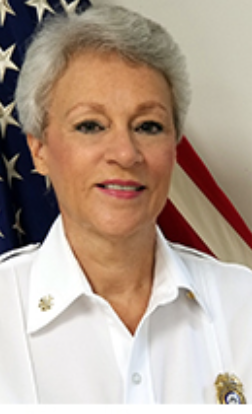 This article was originally published by The Landings Association on their website. Visit landings.org to read the original article. https://landings.org/news/2021/12/27/chatham-emergency-services-update