By Michael Sullivan - mike.sullivan@skio.uga.edu
Courtesy of SkIO
Thu, 08/13/2020 - 3:31pm
A team of University of Georgia Skidaway Institute of Oceanography scientists recently received a $1 million grant from the U.S. National Science Foundation to study the way tiny zooplankton alter the marine food web on the continental shelf. Marc Frischer, Jay Brandes, and Adam Greer will study how doliolids affect the way productive continental shelf food webs function. Doliolids are a type of soft-bodied gelatinous zooplankton that are abundant on subtropical continental shelf environments around the world. The term zooplankton refers to small animals that live, mostly drifting, in the water. “Gelatinous zooplankton play crucial, but poorly understood, roles in food webs and element cycling in the world’s oceans,” chief scientist Marc Frischer said. “This is especially true for smaller mucus-feeding gelatinous animals, including doliolids. Because doliolids are common around the world, what is learned off the Georgia coast will be globally relevant.” Doliolids are particularly interesting to marine scientists because their abundance can vary greatly. At times they are almost impossible to find, while at other times they dominate zooplankton communities, often reaching densities of thousands of individuals in a square meter of seawater. These blooms can extend for hundreds of miles. While doliolids are small, the researchers believe their interactions with the predators, prey, and the ubiquitous microbes during these blooms may fundamentally alter the oceanic food web, ultimately affecting much larger animals like fish, birds, and marine mammals. “Resolving the role of these animals, particularly their interactions with microbes, will improve predictions of the consequences of climate change for the ocean’s economic and societal value,” Frischer said. He also noted that scientists have predicted that gelatinous zooplankton may be favored in our future warmer, more acidic, and less oxygenated oceans. The researchers will make use of a range of cutting-edge techniques and equipment in this study. These include the first-ever deployment of a specialized zooplankton imaging system on the Southeast U.S. continental shelf. This system is towed behind a research vessel and photographs tiny organisms in the water column, while also keeping a record of other water conditions such as depth, temperature, dissolved oxygen concentration, and salinity. The project will include a strong educational component, including supporting both graduate and undergraduate students, and working with K-12 educators. The researchers also will produce a new exhibit about zooplankton at the UGA Aquarium, which is located on the Skidaway campus. The project continues UGA Skidaway Institute’s long collaboration with Savannah State University (SSU), with the goal of providing unique research opportunities for SSU students. Depending on the COVID-19 pandemic, work on the project is scheduled to begin this fall and run for three years. It is funded by NSF grant number 2023133 totaling $1,080,019. 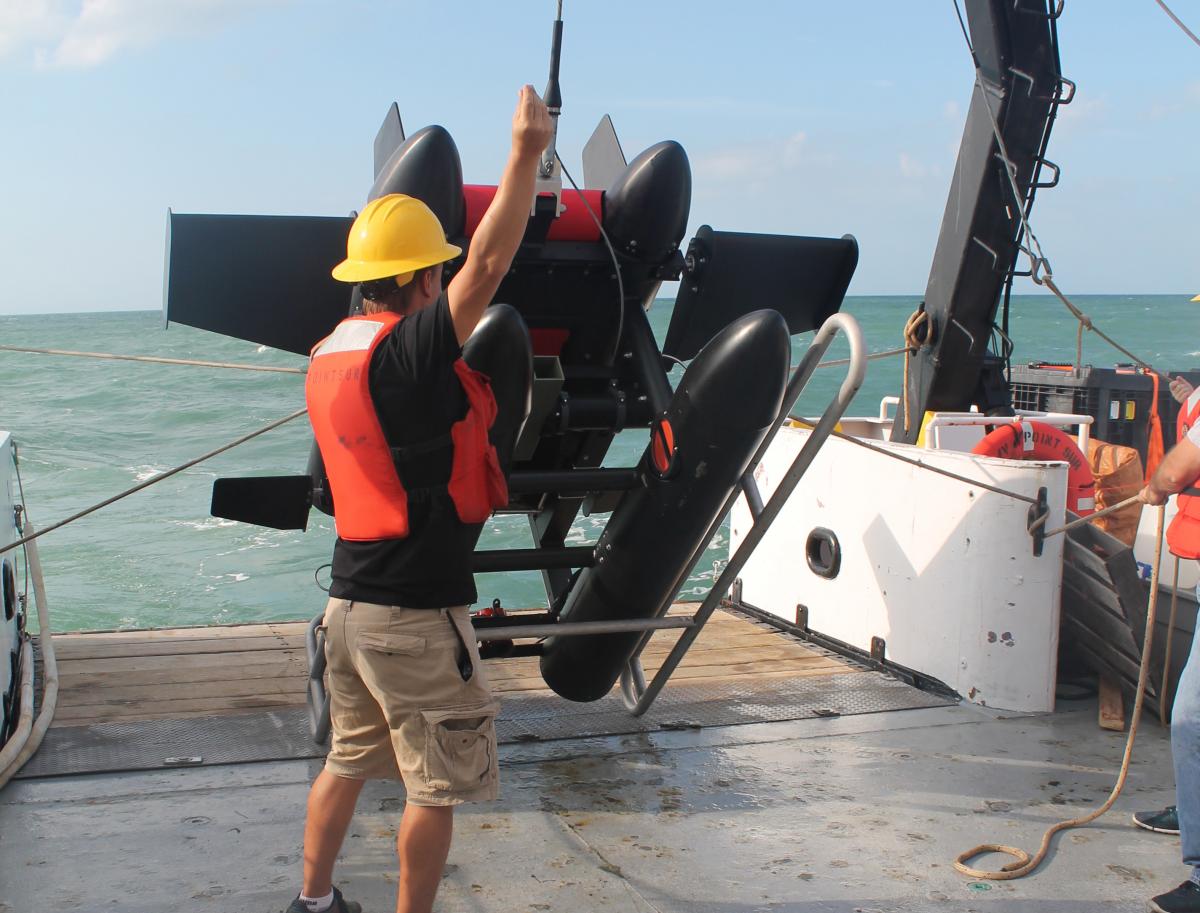 A specialized imaging system for viewing zooplankton is launched from a research vessel. 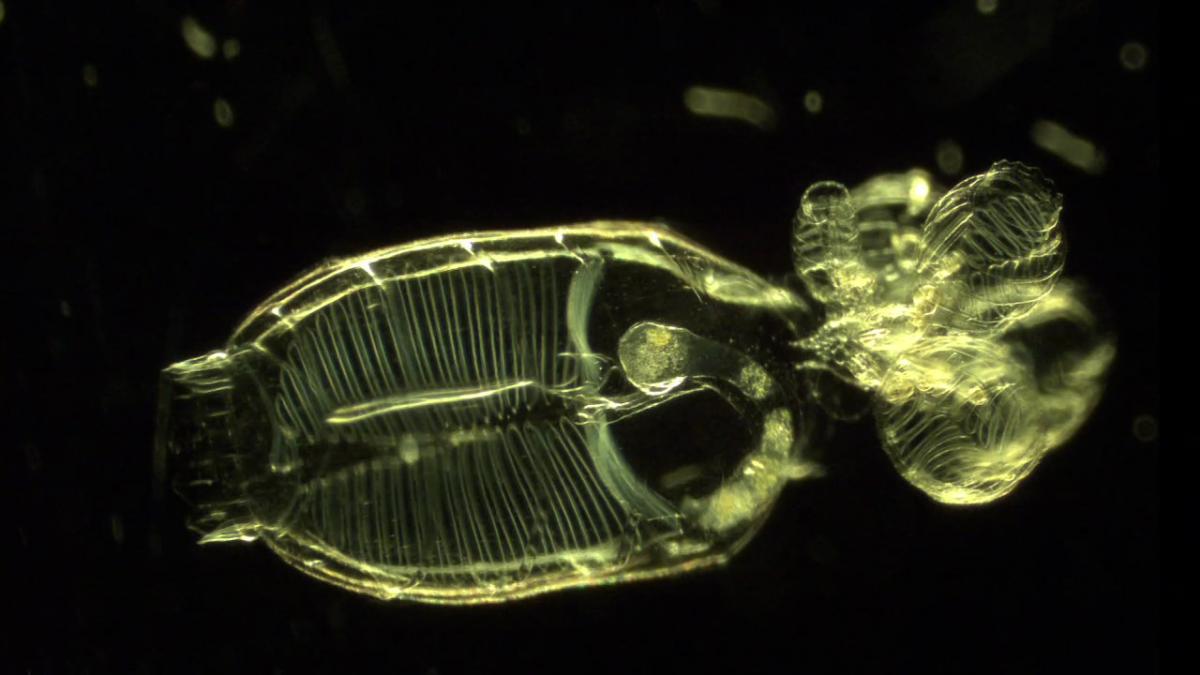 Show left is a microscopic view of a doliolid.

This article was originally published by The Landings Association on their website. Visit landings.org to read the original article. https://landings.org/news/2020/08/13/skidaway-institute%C2%A0researchers%C2%A0receive-1m-grant-%C2%A0study%C2%A0oceanic%C2%A0food%C2%A0web

A great shot of the Skidaway wildlife. ... See MoreSee Less

Mmmm.... Lobstah....Take your tastebuds for an adventure with the new menu at Deer Creek a Coastal Grill, premiering next week. Menu highlights include our gluten-free Maine Lobster Risotto! #landingsclublife ... See MoreSee Less