Suspension of The Landings Association’s Plastic and Cardboard Recycling Compactors

Suspension of The Landings Association’s Plastic and Cardboard Recycling Compactors

Due to The Landings Recycling Center’s continued deficits and the lack of viable recycling vendors, the Public Works Committee and R-3 Committee (composed of residential volunteers, shown at right) voted unanimously to suspend the plastic and cardboard compactors located at the Recycling Center on McWhorter Drive by 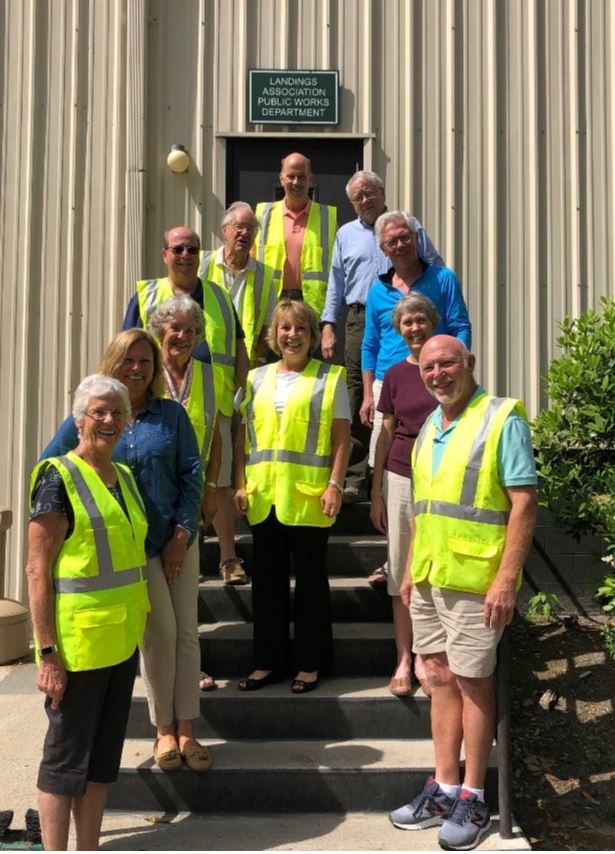 Recently, Public Works staff and the R-3 Committee (Reduce, Reuse, Recycle) held two stakeholder meetings which included representation from Skidaway Audubon, Sustainable Skidaway, Landlovers, and other nonprofit organizations throughout the community to bring everyone up to speed on the state of recycling and the effects on the Center. A presentation and financial overview of the Center was provided at each meeting. A staff report and presentation was provided to the Association’s Board of Directors at September’s Board Meeting, and the Board approved staff’s formal recommendation to suspend the Center’s plastic and cardboard compactors by the end of this year.

At this time, the collection of aluminum (where the proceeds generated help fund the local Boy Scouts chapter) will remain at the facility along with the Salvation Army and Goodwill donation/drop-off centers.

Over the next several months, Public Works staff, in conjunction with the R-3 Committee, will send communications via e-bulletin and The Landings Journal with updates on the suspension of the center’s recycling compactors along with reuse, reduce, and recycling opportunities for the community. The R-3 Committee and Public Works staff also will continue to seek alternative methods for recycling, with a focus on reducing and reusing.

Background on The Landings Recycling Center

As many of you know, The Landings Association began a recycling program in 1998, which included the recycling of newspapers. In 2002, The Association expanded the recycling program at the Association’s Administration Building (600 Landings Way South) to include glass, paper, and plastic. These recyclables were collected through dumpsters. However, the program at the Administration Building ultimately was shut down due to continued financial losses and a lack of appropriate vendors to recycle the materials in our area.

The Recycling Center was designed and established to operate on a cost-neutral basis where the revenue earned from the plastic, mixed media paper, and cardboard recyclables would offset the costs associated with the compacter and haul-off expenses. Over the last five years, the net loss for the Center has ranged from $12,305 to as much as $43,864 per year. This net loss also is due to a lack of viable recycling companies in our area.

After the removal of the mixed media paper compactor in 2018, the R-3 Committee, composed of residents and Public Works staff, was formed and charged with the following:

The R-3 Committee members have spent hundreds of volunteer hours at the center to educate the community on the “dos and don’ts” of recycling. Although the committee’s efforts have helped reduce the amount of contamination within TLA’s recyclables, The Landings Association’s Recycling Center still is expected to lose more than $20,000 by the end of 2019. 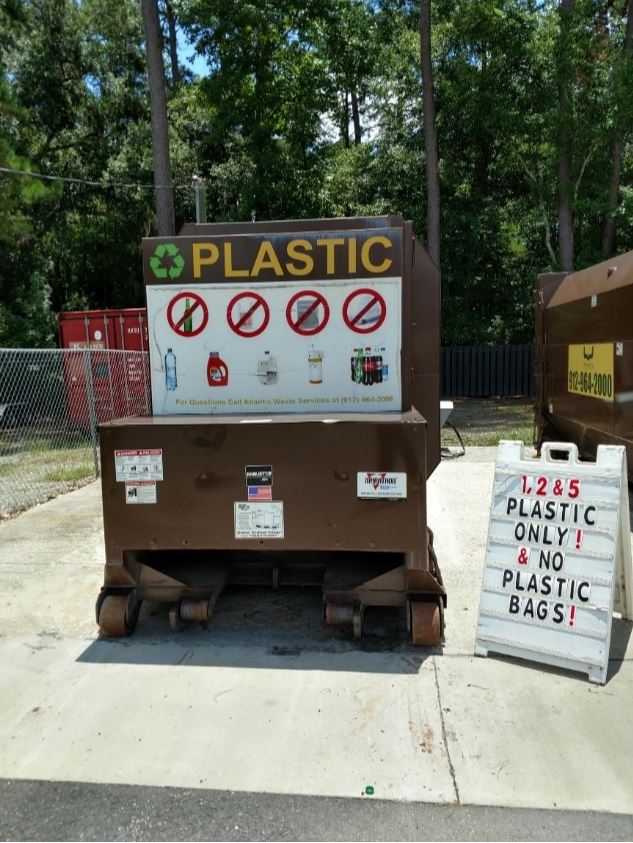 This article was originally published by The Landings Association on their website. Visit landings.org to read the original article. https://landings.org/news/2019/09/25/suspension-landings-association%E2%80%99s-plastic-and-cardboard-recycling-compactors