Due to the recent rain events and the onset of warmer weather, The Landings Association has received several calls regarding an increased amount of snake sightings. Please make sure you use caution when frequenting natural areas and take a look at the article below for tips on how to identify types of snakes in our area and the best way to handle possible interactions with them.

With the onset of summer and warmer weather, many residents, especially new residents, begin to wonder about alligators and snakes because they become more active and visible in the community. Both are important components of our coastal plains’ ecosystem, and snakes play an even larger role because they are both predator and prey of many other species.

Each year, we receive numerous phone calls from residents concerned about a snake they have seen on their property and occasionally in their house or garage. Site visits usually are made to help with identification, education, and sometimes removal.

As previously stated, snakes play an important role in our community. Unfortunately, the common belief among most people is the only good snake is a dead snake. All snakes eat animals of one kind or another, including lizards, amphibians, fish, birds, insects, and other reptiles. Some snakes, such as the king snake, feed on other snakes, including venomous ones. This is a good example of why you should not kill a snake just because it is a snake.

In Georgia, we have 41 species of snakes that include six venomous snakes. On Skidaway Island, the snakes we most often see are rat snakes, garter snakes, corn snakes, and copperheads. Although this region is home to all six venomous snakes, the only one that I have ever seen on the island is the copperhead, which is quite common.

Copperheads have the mildest venom of any of our poisonous snakes, and their bites rarely are fatal. These snakes bite more people in the United States than other snakes because unlike some snakes, they don’t retreat, rattle, or show fangs as a defense mechanism. Snakes such as copperheads use a strike as a defensive mechanism, but rarely inject valuable venom when a strike or “dry” bite can scare away the threat. Most bites to humans and pets are because they are trying either to pick the copperhead up or kill it.

Alligators also are a concern of many Skidaway Island residents. Rule number 1: Do not feed the alligators. Alligators often are seen sunning on many of our lagoon banks. Because alligators are ectothermic (cold-blooded) they rely on external sources of heat to maintain body temperature.

Residents should not assume that if they see an alligator sunning that there is a problem. When we receive a call from a concerned resident, it is our practice to contact the State-appointed trapper to evaluate the animal for removal.

As a rule, alligators are not aggressive and will avoid you if at all possible, although there are times when they can appear to be aggressive. Alligators mate from April through May, and males can become territorial during this time. Females generally lay 30-to-50 eggs in a mound of vegetation from early June to mid-July and will defend this area if approached. In late August to early September, hatchlings are born, and the female will defend them from intruders. When defending a territory, alligators will hiss and approach an intruder, but seldom will they attack when defending their nest or hatchlings.

The most dangerous alligator is one that has been fed by humans. Alligators become dangerous when they lose their fear of humans and are expecting a handout from any human that may approach the area.

Alligators are native to island living. They are an important part of our ecosystem, and humans should learn to take precaution in order to live with them. Remember, a fed gator is a dead gator. 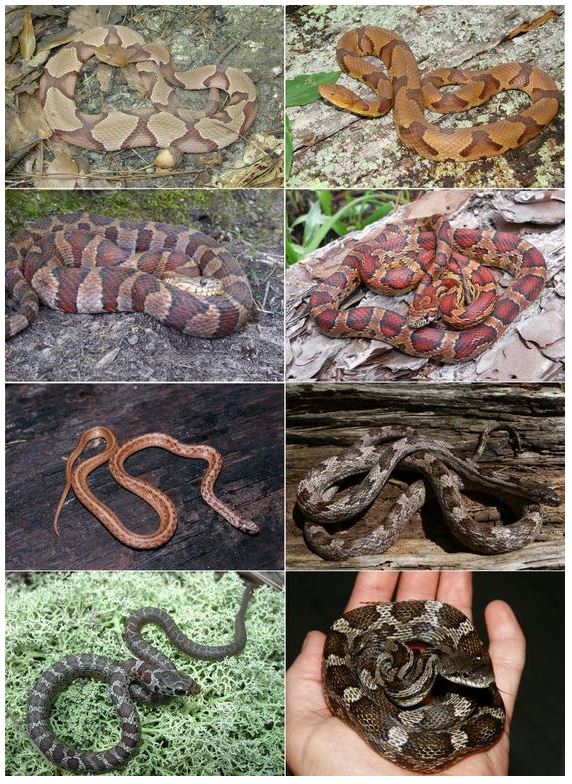 This article was originally published by The Landings Association on their website. Visit landings.org to read the original article. https://landings.org/news/2019/04/18/snakes-and-gators