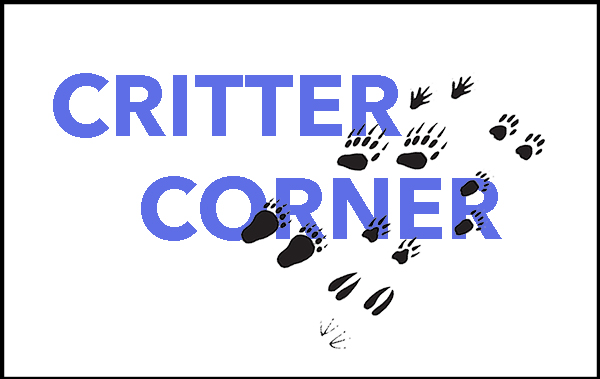 Mediterranean Geckos, Hemidactylus turcicus, are a small, non-native lizard species found on Skidaway Island and throughout the Southeastern

United States. In keeping with their name, Mediterranean Geckos’ native range is in Southern Europe and North Africa. Georgia has no native gecko species, with both the Mediterranean Gecko and Indo-Pacific Gecko being introduced to the state.

In contrast to our native lizards, geckos have sticky toe pads (they can climb glass surfaces), vertical pupils, and no eyelids (one reason geckos are often seen licking their eyeballs to moisten them). Mediterranean Geckos range in color from pale pink to a gray or dark brown color, with characteristic bumps along the whole body. They can reach a maximum size of approximately five inches.

If you want to learn more about Mediterranean Geckos or other reptiles and amphibians found in Georgia, please visit srelherp.uga.edu/herps.htm.

If you have a specific concern related to wildlife (e.g., deer, feral hogs, coyotes, or migratory birds), please call TLA’s Public Works Office (912-598-5506) or visit SeeClickFix on our website (www.landings.org/service-requests). Remember, you also can use TLA’s app to submit a SeeClickFix request.

This article was originally published by The Landings Association on their website. Visit landings.org to read the original article. https://landings.org/news/2022/03/07/critter-corner-mediterranean-geckos-0