A Local Project for a Global Problem

A Local Project for a Global Problem

One man’s trash is another man’s compost? Using kitchen scraps and yard waste to make compost is an idea as old as, well, dirt.

But as increasingly severe floods and other factors wash away the Earth’s topsoil at a rate of 24 billion tons a year, composting is making a comeback.

At Bethesda Academy, Maria Vaughn and Michael Wedum, co-founders of COR Compost, have leased a third of an acre to conduct a composting pilot project. The business presently is accepting food wastes from the Hyatt Regency, La Scala, Foxy Loxy, The Sentient Bean, Fox & Fig, and Green Truck Neighborhood Pub, among other area restaurants.

Due to the success of the nearly year-long pilot project, COR was named one of three winners of this year’s emerging entrepreneur competition, sponsored by the Savannah chapter of SCORE, the nation’s largest provider of free business mentoring programs. The win earned COR $10,000 in cash and professional services. The company now is looking for a two-acre tract on which to expand the business.

Vaughn and Wedum outlined their project at a recent educational seminar hosted by Skidaway Audubon. They brought samples of the nutrient-rich soil amendment they produce and explained how homeowners easily can create compost in their backyards.

According to a recent article in Forbes, the global economy loses nearly $8 billion a year due to reduced crop yields caused by soil erosion. At the same time, more than a third of one’s garbage is compostable material, such as food waste, paper products, and yard wastes, which could help replace that eroded soil. Moreover, composting these wastes keeps them out of landfills, where they would have created greenhouse gases that can trigger severe floods.

Also, because enriched soil becomes more productive, compost can decrease the use of chemicals that kill beneficial microbes. In one study, a golf course reduced herbicide use by 98 percent, and since compost aids in water retention, water use dropped 50 percent, Vaughn noted.

“Composting is nature’s way of recycling,” said Vaughn. “Micro-organisms break down wastes into a nutrient-rich soil amendment that can be used by farmers, parks, golf courses, and sold at garden centers. Waste is not waste. It’s a valuable resource.”

In fact, some cities and states prohibit large producers of food waste, including hospitals, prisons, and supermarkets, from dumping food waste in landfills to reduce landfill costs and help the environment. Some counties provide training programs to teach residents how to compost at home. 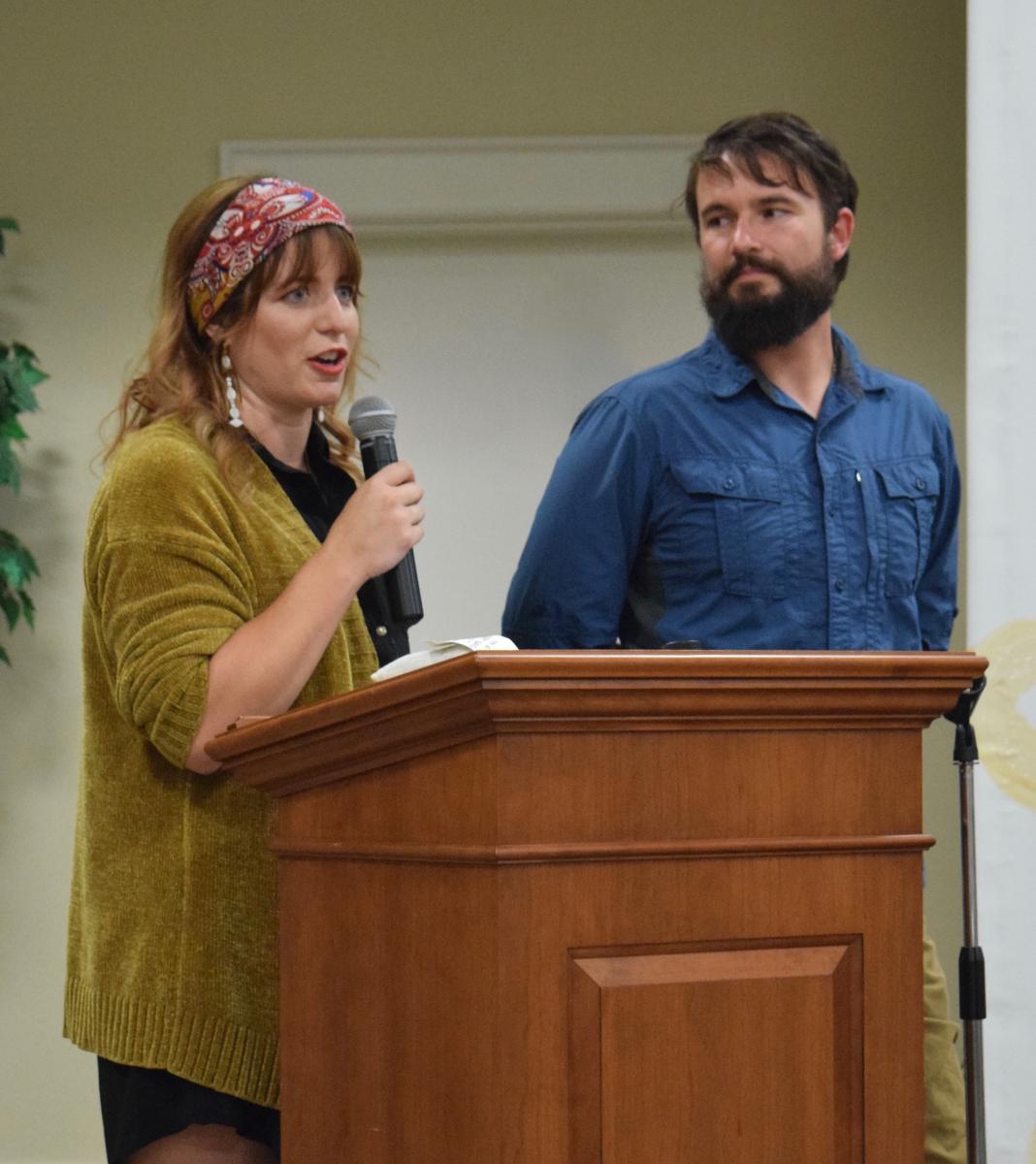 This article was originally published by The Landings Association on their website. Visit landings.org to read the original article. https://landings.org/news/2019/11/18/local-project-global-problem